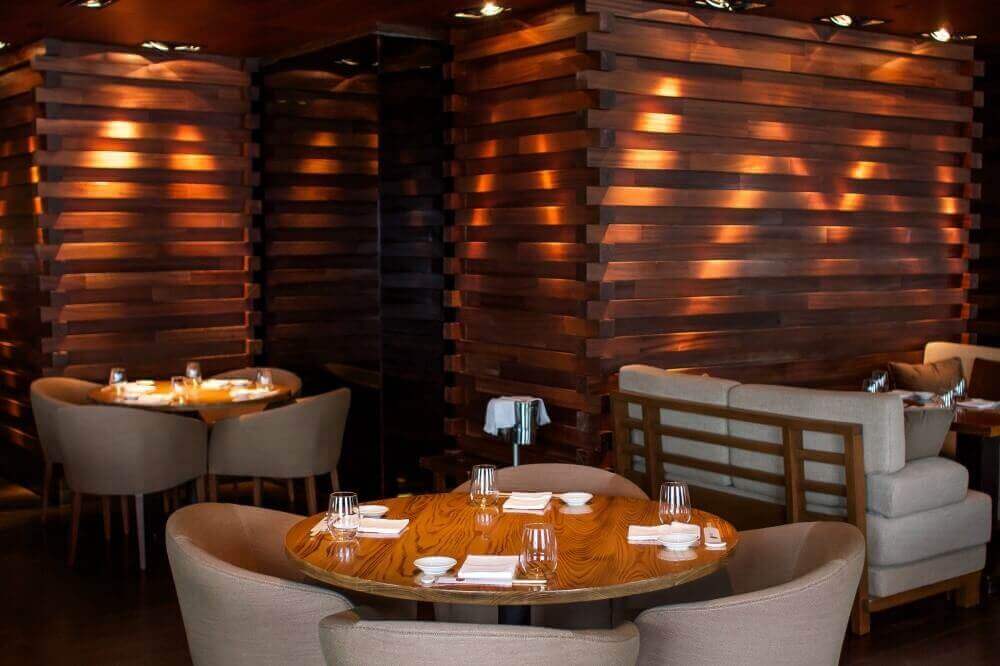 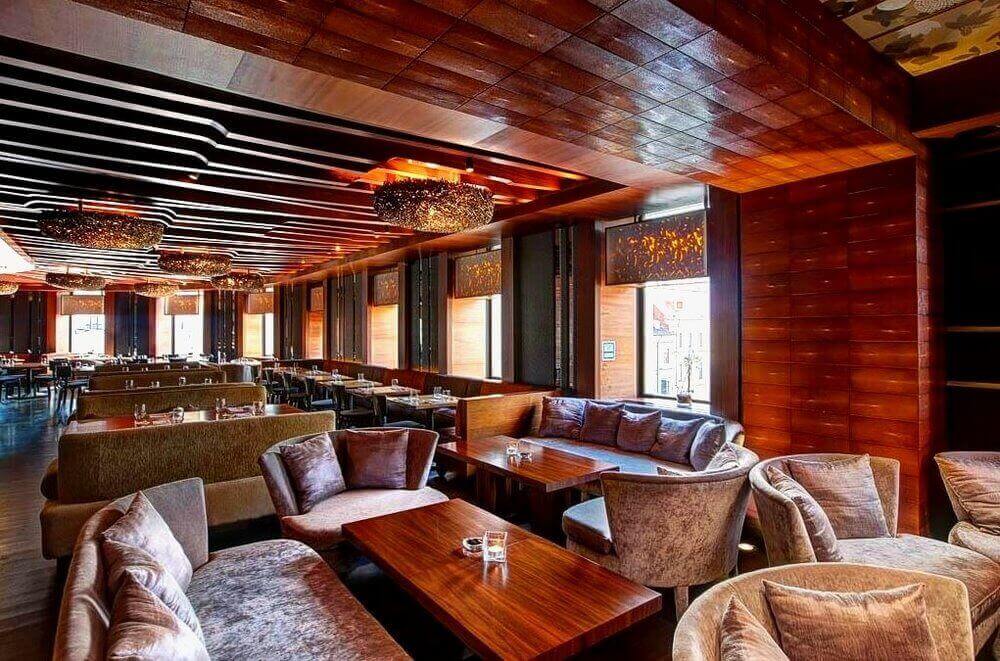 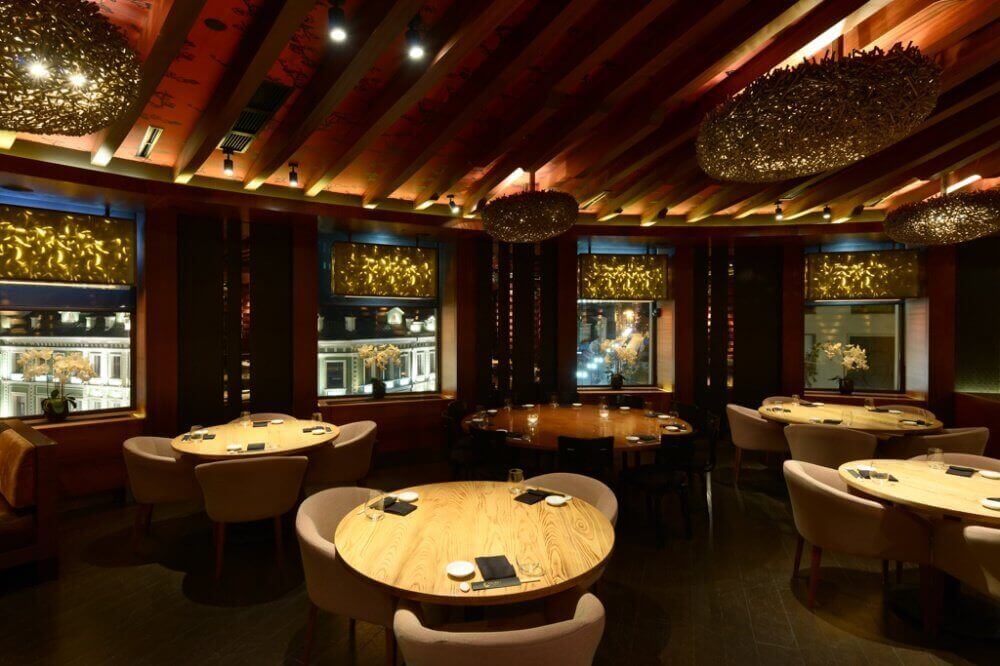 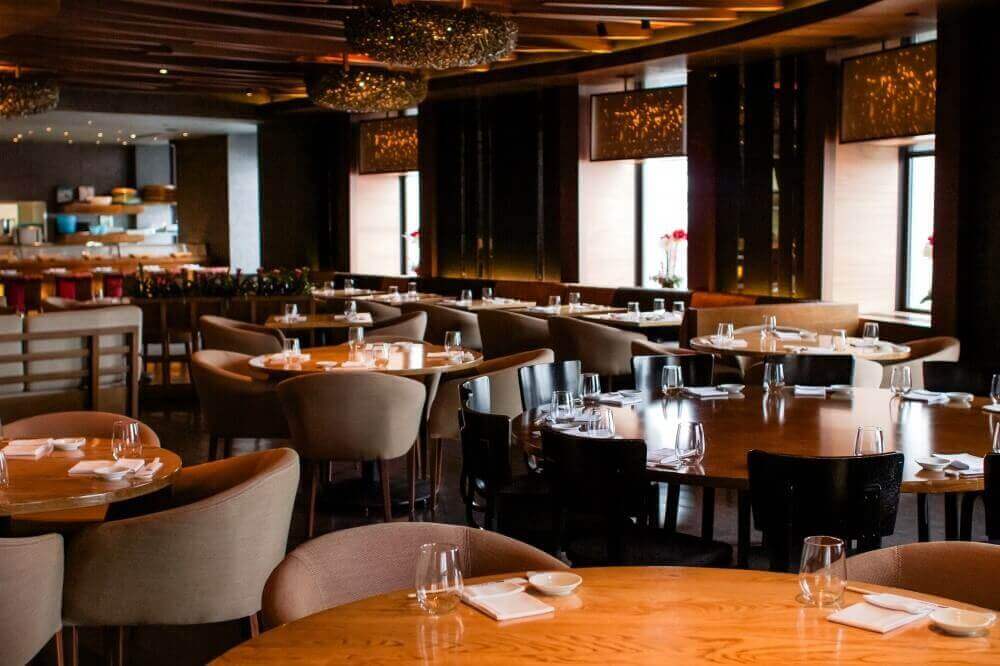 Nobu is restaurant from the world Empire Nobu, that was opened in 1993 in New York by famous American actor Robert de Niro and chef Nobu Matsuhisa – the man who re-created Japanese cuisine. Nobu is a restaurant of  Japanese cuisine but with the addition of South American products and some ingredients that can only be found in the Land of the Rising Sun.